Some beach trails capture my imagination.  I have a sense of anticipation just before I crest the foredune and catch my first glimpse of the surf zone.  Check out these first glimpses from one of my favorite beach trails. 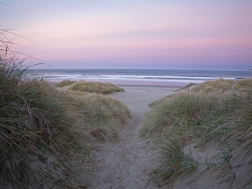 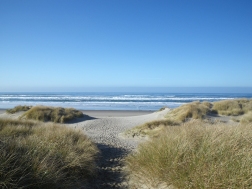 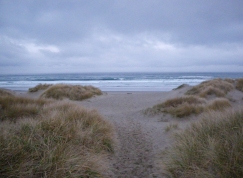 The earliest photo in the series is from May 2008 and the most recent is from June 2013.  Do you notice any changes?